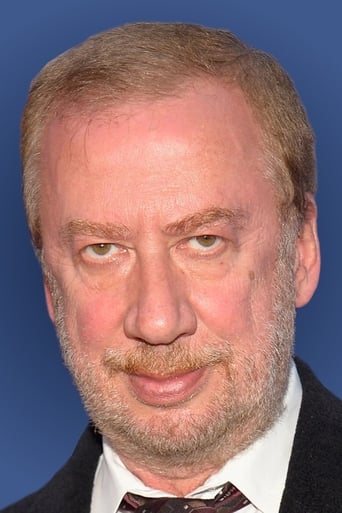 Baskin was born in Riga, the son of Frieda and Zalman Baskin.  He attended Moscow's prestigious Theatre and Variety Arts College and won a Festival of Young Actors Award at the Moscow Comedy Theatre. Baskin immigrated to the United States in 1976.  He has built a considerable career in TV and movies, and is often cast as a Russian, due to his ancestry and accent. He has ultimately become one of the most popular choices whenever a Russian is needed in a TV-episode or a major movie production.  He is also a regular on the long-running Internet program "Outlaw Radio" hosted by Matt Alan, where he makes amusing commentary on contemporary topics, and does comedic interaction with fellow actor Richard Tyson and author Burl Barer, among many others. Description above from the Wikipedia article Elya Baskin, licensed under CC-BY-SA,full list of contributors on Wikipedia.