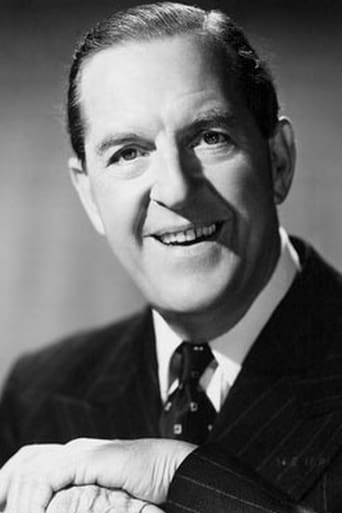 Stanley Augustus Holloway, OBE (1 October 1890 – 30 January 1982) was an English stage and film actor, comedian, singer, poet and monologist. He was famous for his comic and character roles on stage and screen, especially that of Alfred P. Doolittle in My Fair Lady. He was also renowned for his recordings of comic monologues and songs, which he performed throughout most of his 70-year career. Born in London, in his early years Holloway pursued a career as a clerk. He made early stage appearances before infantry service in the First World War. After the war he joined a concert party, "The Co-Optimists", and his career began to flourish. At first he was chiefly employed as a singer, but his skills as an actor and reciter of comic monologues were soon recognised. Characters from his monologues such as Sam Small, invented by Holloway, and Albert Ramsbottom, created for him by Marriott Edgar, were absorbed into popular British culture. By the 1930s, he was in demand to star in music hall, pantomime and musical comedy. In the 1940s and early 1950s, Holloway moved from the musical stage to acting in plays and films. He made well-received stage and film appearances in Shakespeare, and in a series of films for Ealing Studios. In 1956 he was cast as the irresponsible Alfred P. Doolittle in My Fair Lady, a role that he played on Broadway, in the West End and later on film, which brought him international fame. In his later years, Holloway appeared in television series in the U.S. and the UK, toured in revue, appeared in stage plays in Britain, Canada, Australia and the U.S., and continued to make films into his eighties. Description above from the Wikipedia article Stanley Holloway, licensed under CC-BY-SA, full list of contributors on Wikipedia.