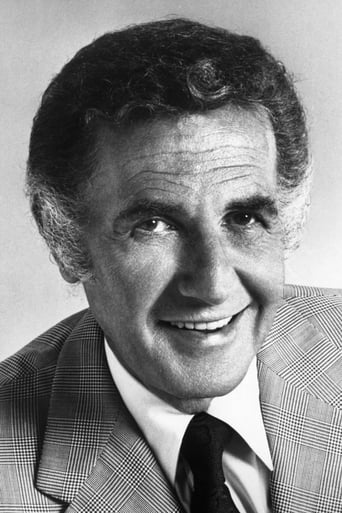 Veteran character actor Paul Lambert was born in El Paso, Texas, and brought up in Kansas City. He was an Army Air Corps lieutenant in World War II. Using the G.I. Bill, he attended the Actors Lab in Los Angeles and several acting schools in New York. He made his motion picture debut in Spartacus (1960). He began his acting career on the New York stage in the 1950s. His stage credits include a role in the Broadway production of "A Little Night Music". In addition to being an actor, he was also a playwright and stage director, and wrote, directed and acted in his own play, "Interior Hollywood Day". In addition, he was in a record 14 productions of the prestigious Playhouse 90 (1956). Source: IMDB