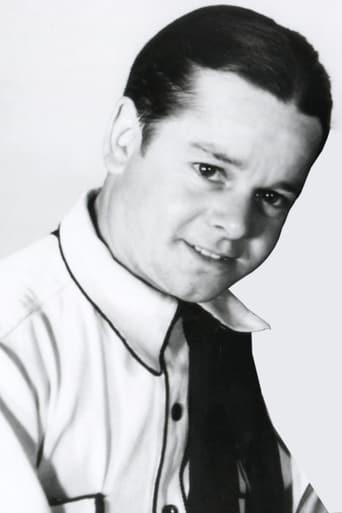 Billy Curtis (June 27, 1909 - November 9, 1988) was an American film and television actor. He was a dwarf who had a 50-year career in a variety of roles. He was born on 27 June 1909 in Springfield, Massachusetts, and died November 9, 1988 in Dayton, Nevada, of a heart attack. According to the IMDb site, his birth name was Luigi Curto, and his height was 4 feet 2 inches (1.27 m). The bulk of his work was in the western and science fiction genres. One of his early jobs was as one of the Munchkins in The Wizard of Oz. He also appeared in Adventures of Superman in the 1950s. Most notably, Curtis worked in westerns, including the Clint Eastwood feature, High Plains Drifter in which he featured as Mordecai, a friendly dwarf sympathetic to Eastwood, he also appeared in the 1938 Musical/Western The Terror of Tiny Town. This film is, as far as is known, the world's only Western with an all-dwarf cast. Many of the actors in Tinytown were part of a performing troupe called Singer's Midgets, who also played Munchkins in The Wizard of Oz, released in 1939. He also had a starring role in American International Pictures' 1973 release, Little Cigars, about a gang of "midgets" on a crime spree.