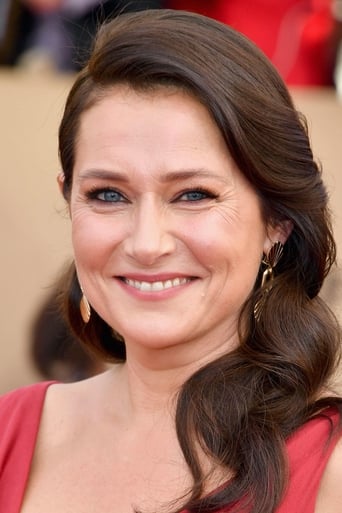 Sidse Babett Knudsen (born 22 November 1968) is a Danish actress who works in theatre, television, and film. Knudsen made her screen debut in the 1997 improvisational comedy Let's Get Lost, for which she received both the Robert and Bodil awards for Best Actress. Following the critical success of her debut, Knudsen has been considered one of the top Danish actresses of her generation. In 2000, she again won both best actress awards for the comedy romance Den Eneste Ene (English title: The One and Only). In 2016, she won the César Award for Best Supporting Actress for the film Courted (L'Hermine). Knudsen has also received award nominations for her roles in Monas Verden (Mona's World) and Efter brylluppet (After the Wedding). Knudsen achieved international recognition for her leading role as fictional Danish Prime Minister Birgitte Nyborg in the Danish TV series Borgen.