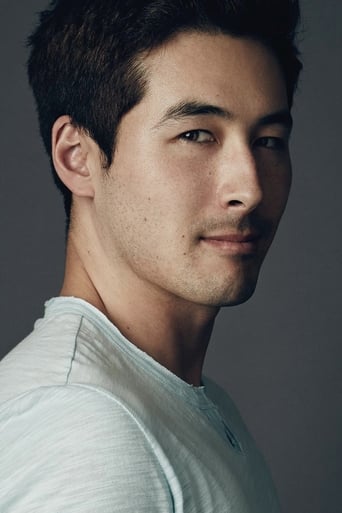 Sean Dulake is an American actor who is actively working in Korea and other Asian countries. Born on June 9, 1984, in Los Angeles, California, to a British father and a Korean mother, Sean graduated from Boston University and then studied acting in the Los Angeles area. In 2007, he moved to Korea to learn more about his Korean heritage and attended Seoul National University for a year to learn how to speak Korean. He made his Korean acting debut in the 2010 historical television drama series “Jejoongwon” and has since starred in other popular Korean dramas, including “Athena: Goddess of War” (2010), “Feast of the Gods” (2012) and “Take Care of Us, Captain” (2012). He also has starred in American productions, including the short film “Morning Star” (2014) and “Ktown Cowboys” (2015). In 2012, Sean Richard also hosted “Korea Next: Finding Hallyuwood,” a Discovery Channel documentary about the proliferation of the Korean wave that continues to air all over world. Sean also starred in the first-ever Viki Original series “Dramaworld” (2016) and the web drama “Fake” (2017).