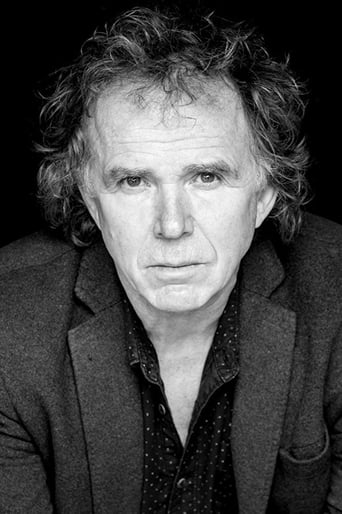 From Wikipedia, the free encyclopedia. Mick Ford (born 1 August 1952; in Croydon, Surrey, England, United Kingdom) is a British actor, screenwriter and playwright, best known for his portrayal of intellectual convict Archer in the cinema version of Scum. He also played Chico Barnes in the TV series based on the Dick Francis racing thrillers. Ford was educated at John Ruskin Grammar School, Croydon, and was a member of the National Youth Theatre, along with appearing in the premiere of The Secret Rapture. Ford has written and starred in numerous British drama serials, theatrical productions, and has been used for many voiceovers and advertising campaigns. He had regular roles in the BBC drama series Silent Witness and Fish, and in the comedy Big Bad World. He has also written the critically acclaimed television dramas The Passion and William and Mary. He is the writer of Single Father, starring David Tennant. Description above from the Wikipedia article Mick Ford, licensed under CC-BY-SA, full list of contributors on Wikipedia