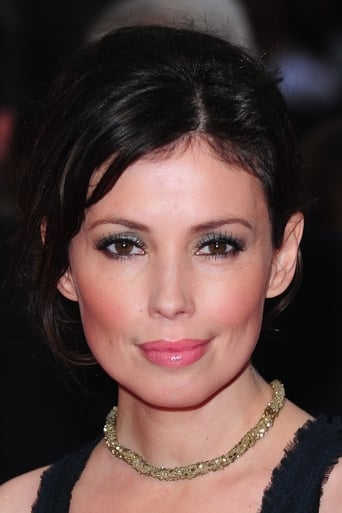 March was born Jane March Horwood in Edgware, London. Her father, Bernard Horwood, is a secondary school teacher of English and Spanish ancestry. Her mother, Jean, is Vietnamese and Chinese. March has one brother. At age 14, March won a local "Become a Model" contest. She signed with Storm Model Management and began working as a print model using her middle name March, which was also her birth month. After being spotted on the cover of Just Seventeen by French director Jean-Jacques Annaud, she was chosen to play the female lead in his film The Lover (1992), based on a semi autobiographical novel by Marguerite Duras. Two years after The Lover (1992), she co-starred with Bruce Willis in the erotic thriller Color of Night (1994), directed by Richard Rush. She later said, "I didn't like the script at all, but it was a Bruce Willis film and I wasn't going to turn it down". While Color of Night (1994) was in production, March began dating the film's co-producer Carmine Zozzora. The couple married in June 1993 in an 11-minute ceremony at which Bruce Willis was the best man and Demi Moore was the maid of honor. They separated in 1997 and finally divorced in 2001.