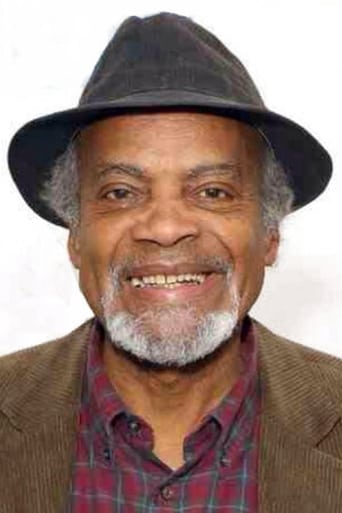 Guyanese actor and musician, Ram John Holder started his professional life as a folk singer in New York in the early '60s before moving to the UK to work as a musician and later an actor for Pearl Connor's Negro Theatre Workshop. His big break was as the effeminate dancer Marcus in the 1969 film Two Gentlemen Sharing and he's worked in film and TV ever since, most notably as the loveable Porkpie in Channel 4 sitcom Desmond's (1989-1994) and the shortlived spin-off Porkpie