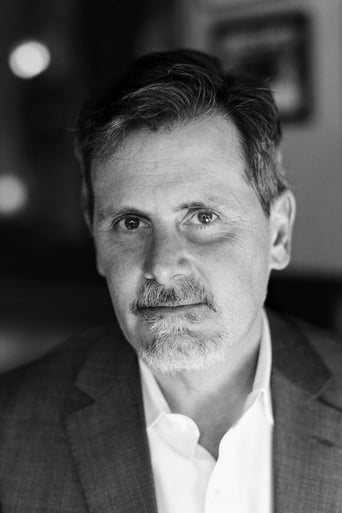 From Wikipedia, the free encyclopedia Chris Eigeman (born March 1, 1965, in Denver, Colorado) is an American actor best known for roles in the Whit Stillman films Metropolitan, Barcelona, and The Last Days of Disco. He usually plays quick-witted, articulate characters, who speak with a healthy dose of sarcasm. Eigeman also appeared in the films Kicking and Screaming, Crazy Little Thing (aka The Perfect You), Mr. Jealousy, Maid in Manhattan in 2002 as John Bextrum, Highball, The Treatment (2006) and the TV series It's Like, You Know..., Gilmore Girls (as Jason Stiles), Malcolm in the Middle, Homicide: Life on the Street, and Fringe. In 1992 he filmed a pilot for an American version of the British cult sci-fi television show Red Dwarf playing the part of Arnold Rimmer, but the show was not picked up as a series. During the mid-1990s he appeared in a series of television advertisements for Pacific Bell that highlighted his sarcastic, straight ahead delivery. In these spots, Eigeman always appeared in dark suit and tie, regardless of the situation. He wrote and directed the film Turn the River. Description above from the Wikipedia article Chris Eigeman, licensed under CC-BY-SA, full list of contributors on Wikipedia.