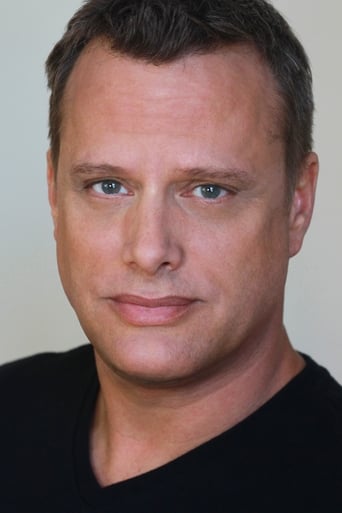 An actor and filmmaker known for the A24/Plan B produced Minari, directed by Lee Isaac Chung and starring Steven Yeun, which won the Grand Jury Prize and Audience Award for Dramatic Feature at the 2020 Sundance Film Festival, as well as the upcoming family comedy/drama Breaking Them Up in which he co-stars alongside Kellen Coleman and Steven Schneider. Skip also stars opposite Dennis Quaid in the feature biopic Reagan where he will portray the 39th President of the United States, Jimmy Carter. A former student of the Upright Citizens Brigade and Groundlings improv and sketch schools in Los Angeles, Skip has performed at some of the worlds most famous comedy clubs including The Comedy Store and The Laugh Factory. His comedic talents will be on full display when he takes on the lead role of the supervillain known as Alpha Dog in the family comedy adventure feature film "C.I.Ape," about the worlds first chimpanzee secret agent - to be released through Lionsgate, spring 2021.