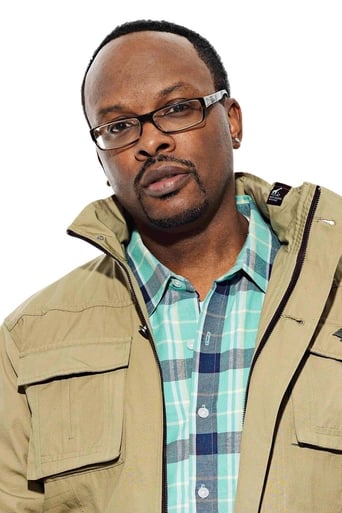 DJ Jazzy Jeff was born on January 15, 1965 in Philadelphia, Pennsylvania, USA as Jeffrey Allen Townes. He is an actor, known for The Fresh Prince of Bel-Air (1990), Strange Days (1995) and Boyz n the Hood (1991). Was the part of the hip-hop duo DJ Jazzy Jeff and the Fresh Prince together with Will Smith, with whom he won two Grammy awards. Legendary Philadelphia hip-hop DJ and serious turntablist who has won DJ competitions such as the New Music Seminar's 1986 DJ Battle For World Supremacy. Although he never competed in the DMC World Championship competitions, he is in the DMC hall of fame for contributions to the world of hip-hop and DJing. First hip-hop artist (along with Will Smith) to win the first best rap performance Grammy for "Parents Just Don't Understand" (1988).