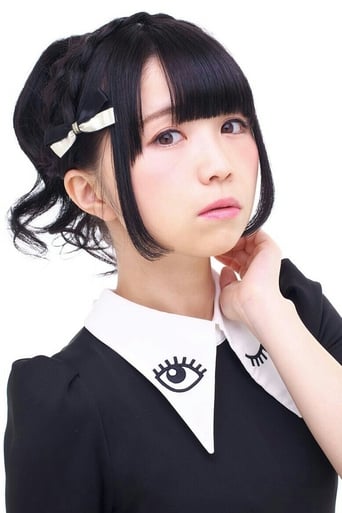 Iori Nomizu is a Japanese voice actress, actress, singer, lyricist. affiliated with Production Ace. When she work as an artist, she use Hiragana for her name. In 2011, as a solo artist “Iori Nomizu ”, was in charge of the opening theme song “ Ma Kase Te Tonight ” for the TV anime “ Is this a zombie? ” 2012, " Upotte !! " was co-starring with Misuzu Togashi , Kaori Sadowara , Ajisato voice actor unit "with the sweet ARMS formed the" [8] . In April 2015, she appeared in “The Queen of Hanikami Noi Izumi's Shy I'm Sorry”, which became the first regular voice actor program at Anime Theater X (AT-X). The program aired until September 2015.