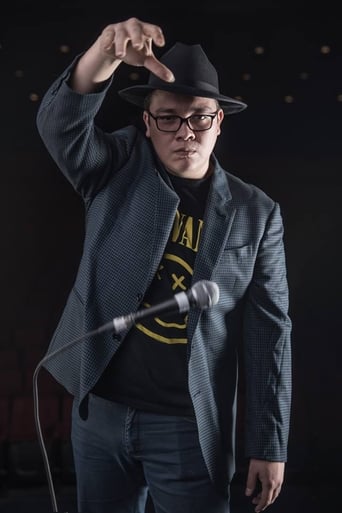 Born in Cuautla de Morelos, when he was 16 years old, after the separation of his parents, he had to move with his mother to Monterrey, Nuevo León with only a guitar and clothes for 15 days. He studied at the Superior School of Music and Dance of Monterrey ESMDM) for 3 and a half years, in addition to his short studies in Criminology. Before being a comedian he had many different jobs. He worked as a waiter, Hamburger, Barbeque, Traveling Singer (Between Tables, Bar presenting comedians, Truck) He is mainly known for his comedy shows, has performed throughout the Mexico, and throughout Latin America, even starting his own "World Tour", arriving to have confirmed presentations in Europe and the United States, including trips to Japan and Australia . His fame has made him the first comedian to appear in the National Auditorium, and in other important venues in Mexico, being the largest representative of Stand Up Comedy in that country.