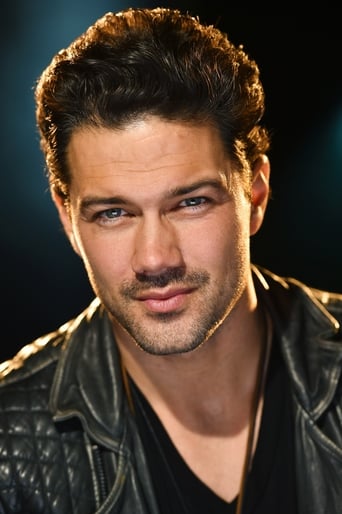 Paevey was born in Torrance, California and was raised in Los Angeles as the son of Les Vlieger and Linda Paevey. He has a younger sister Kaitlyn, with whom he is very close. Paevey ran track and cross country in high school. His hobbies include video games, surfing—which he did with his dad as a child—and cooking, and his favourite food is sushi. Paevey can speak some French and Japanese and can read Japanese. Paevey is of Dutch and Indonesian on his father's side. Paevey is a self-proclaimed "nature boy." Paevey also briefly lived in Harlem. Though Paevey did not plan to go into the entertainment industry, while in high school, he was scouted for modelling which eventually led to commercial acting. Paevey grew up working in construction with his father and bar tending. Paevey explained that he initially turned down the modeling opportunities but eventually decided to act on one