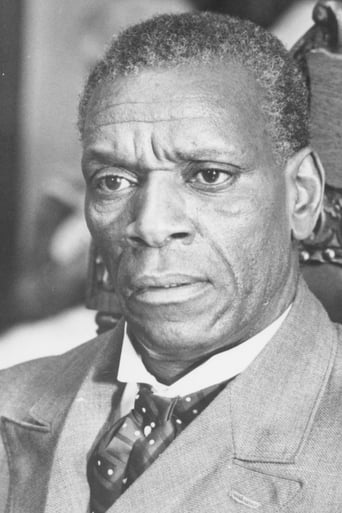 From Wikipedia, the free encyclopedia. Moses Gunn (October 2, 1929 – December 17, 1993) was an American actor. An Obie Award-winning stage player, he co-founded the Negro Ensemble Company in the 1960s. His 1962 Broadway debut was in Jean Genet's The Blacks. He was nominated for a 1976 Tony Award as Best Actor (Play) for The Poison Tree and played Othello on Broadway in 1970. Description above from the Wikipedia article Moses Gunn, licensed under CC-BY-SA, full list of contributors on Wikipedia