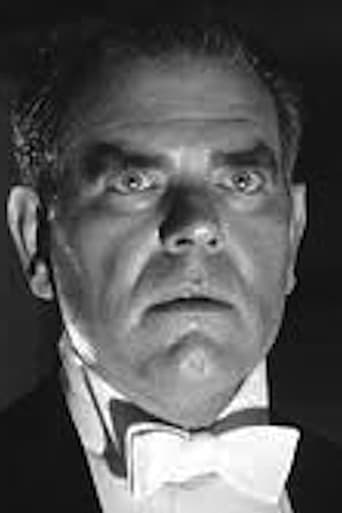 From Wikipedia, the free encyclopedia Duke Moore, (July 15, 1913 as James Moore – November 16, 1976), is an American actor who has the distinction of spending his entire on-screen career in productions by Edward D. Wood, Jr.. Between 1953 and 1970, Moore appeared in the following for Wood:     Crossroads of Laredo     Final Curtain     Night of the Ghouls     Plan 9 from Outer Space     The Sinister Urge     Take it Out in Trade Duke Moore appeared in more Wood films than any other member of Ed's entourage. Moore also received a posthumous addition to his oeuvre when outtake footage to Take it out in Trade was found in a projectionist's booth in a pornographic theater in California and subsequently released on video in "as is" form. This footage can be seen in Take it Out in Trade: The Outtakes. Duke died in Hollywood of a heart attack. Description above from the Wikipedia article Duke Moore, licensed under CC-BY-SA, full list of contributors on Wikipedia.