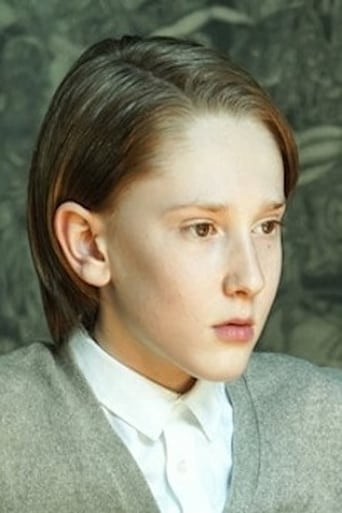 Justin Alexander Korovkin was born in Italy in 2007 and is Italian/Canadian. Being fully bilingual in English and Italian, he acts in both English and Italian dramatic feature films. Justin was discovered in 2017 by casting agent Beatrice Kruger and film director Carlo S.Hintermann who launched him in the role of "Günter" in "The Book of Vision". In 2019 he was chosen for the male lead as "Samuel" in Roberto De Feo's "The Nest" (Il Nido). He played both leitmotif piano pieces in the film, recorded live on set. The same year he was chosen to play "Geremia Guerrini" in Damiano and Fabio D'Innocenzo's ensemble film "Favolacce" (Bad Tales). Justin lives in Italy with his father, anthropologist, novelist/poet Michael Korovkin and mother, visual artist and contemporary art historian Stephanie Morin. He is represented by Planet Film in Rome.