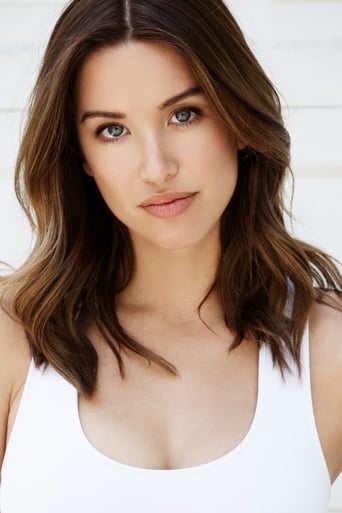 Melissa Bolona is an American actress and model. Her most current acting roles include starring in the films Category 5, Malicious, and Dog Eat Dog. Melissa's first acting debut was in the movies of the week, The Ten and The Saint, and in the summer of 2015 Melissa had her feature film debut as the support female lead in the theatrical release of In Stereo. She has continued her acting career by appearing in I Am Wrath, Shark Lake, The Neighbor, Snipped in the Bud, and I'll Be Home For Christmas. Melissa will also be starring in several films due for release in 2017 including Billy Boy, Frat Pack, The Institute, Mara, and Riders On The Storm. Description above from the Wikipedia article Melissa Bolona, licensed under CC-BY-SA, full list of contributors on Wikipedia.