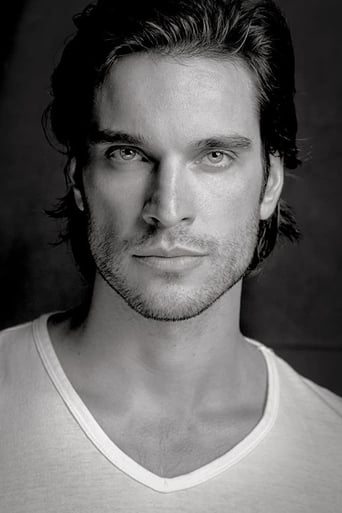 Daniel Di Tomasso is an Canadian model and actor. In 2013, he began starring as series regular in Lifetime television drama series Witches of East End, as Killian Gardiner. DiTomasso was born and raised in Montreal, Canada and speaks English, French and Italian. Before acting, he had long career as male model, shooting campaigns for a number of range of clients, including Giorgio Armani and L’Oréal.Daniel Di Tomasso also appeared on Beauty and the Beast, and CSI: Crime Scene Investigation.