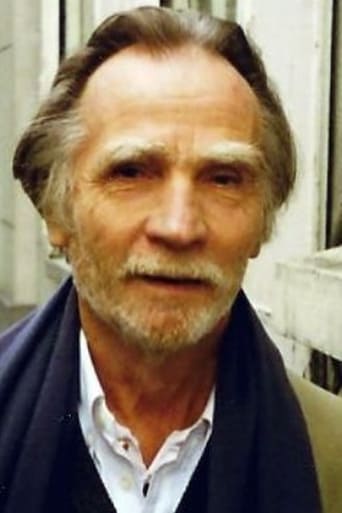 Willy Holt (30 November 1921 – 22 June 2007) was an American production designer, art director and actor who lived in France for many years and worked extensively for the French film industry. He was nominated for an Academy Award in the category Best Art Direction for the film Is Paris Burning? He also won a César Award for Best Production Design for Au revoir, les enfants. Source: Article "Willy Holt" from Wikipedia in english, licensed under CC-BY-SA 3.0.