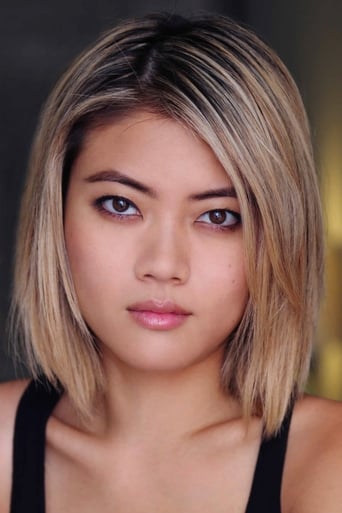 Jessica Lu (April 18, 1985) is an American actress, model, and spokesperson. She is best known for her portrayal of Ming Huang on the MTV television series Awkward. Lu was born in Schaumburg, Illinois on April 18, 1985. She has a younger brother, Andy. As a child, she attended Hanover Highlands Elementary School located in Hanover Park, Illinois, Robert Frost Junior High, and James B. Conant High School in Hoffman Estates, Illinois. Jessica grew up in the Chicago suburb of Schaumburg, Illinois, where she spent her childhood and high school days developing her love of theater and the performing arts. She went on to attend Columbia College Chicago, where she starred as the lead role in the musical Flower Drum Song, before graduating with an honors degree in Musical Theatre Performance. She is of Chinese and Japanese decent.