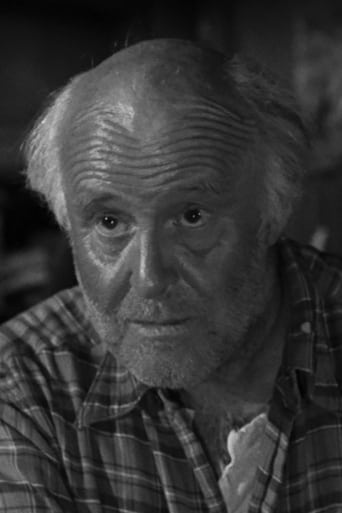 Laurence Naismith (14 December 1908 – 5 June 1992) was an English actor. Naismith appeared in films such as Diamonds Are Forever (1971), Richard III (1955), Jason and the Argonauts (1963), Sink the Bismarck! (1960), Carrington VC (1954) and as Captain Edward Smith of the RMS Titanic in A Night to Remember (1958). He appeared on Broadway in the musical Here's Love in 1963 and played the non-singing role of Merlin in the 1967 film version of the musical Camelot. In 1965 he guest-starred as barber Gilly Bright in episode 25, "The Threat" of 12 O-Clock High (TV series). He was Judge Fulton in the TV series The Persuaders! (1971), with Tony Curtis and Roger Moore. He also starred in a children's ghost film The Amazing Mr Blunden (1972). He portrayed Emperor of Austria Franz Joseph in the BBC production Fall of Eagles (1974). Naismith played the Prince of Verona in the BBC Television Shakespeare version of Romeo & Juliet. Outside of acting he was the landlord of the Rowbarge pub at Woolhampton, Berkshire and a keen cricket fan. Naismith married, in 1939, Vera Bocca of Horden, County Durham. Description above from the Wikipedia article Laurence Naismith, licensed under CC-BY-SA, full list of contributors on Wikipedia.