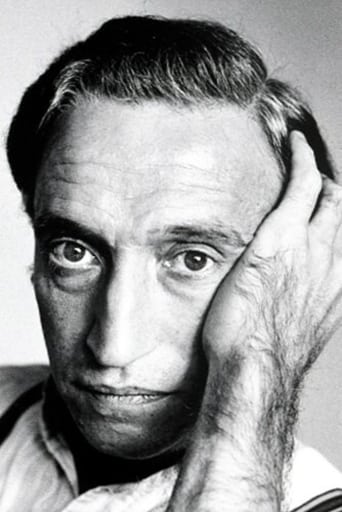 From Wikipedia, the free encyclopedia Arthur Dignam (born 9 September 1939) is an Australian character actor, born on Lord Howe Island. He attended Newington College (1955–1956) as a boarder. He is possibly best known for one of his early roles, that of Brother Francine in Fred Schepisi's The Devil's Playground (1976). While he has worked mainly in film and television, he has also worked in theatre, including musical theatre. He played Pontius Pilate in the Australian production of Jesus Christ Superstar in 1972–73, and appears on the original Australian cast recording. His son is the actor Nicholas Gledhill. Description above from the Wikipedia article Arthur Dignam, licensed under CC-BY-SA, full list of contributors on Wikipedia.