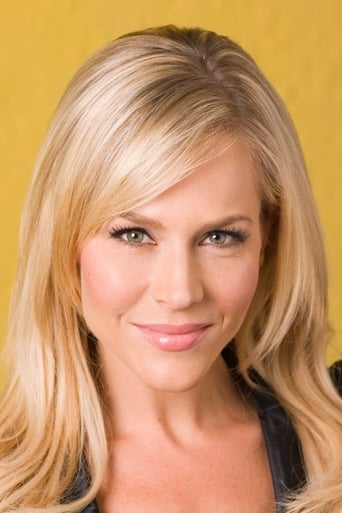 Julie M. Benz (born May 1, 1972) is an American actress, best known for her role as Rita Bennett on Dexter, for which she won the 2006 Satellite Award for Best Actress in a Supporting Role in a Series, Mini-Series or Motion Picture Made for Television. She starred on the series No Ordinary Family until it was cancelled on May 13, 2011. Among her previous well-known roles was Darla on Buffy the Vampire Slayer and Angel. She will star in the upcoming CBS show A Gifted Man.