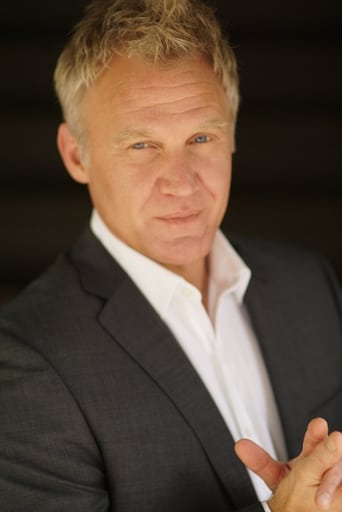 From Wikipedia, the free encyclopedia. Terry Serpico is a film and television supporting actor. Although he studied acting in college, graduating from SUNY-Purchase in 1989, Serpico began his career as a stunt performer. Pretty soon, his chances expanded as directors realized he also could act. In 1997, he appeared in Donnie Brasco, where he played his first major acting role. Since then, his credits have included appearances in ambitious vehicles such as The Peacemaker, Random Hearts, Bringing Out the Dead, Hannibal, Righteous Kill, The Interpreter, and two of the biggest blockbuster films of the past few years: the Academy Award winner The Departed and the Academy Award–nominated Michael Clayton. In television, Serpico has guest-starred on such shows as Law & Order, CSI: Miami, Law & Order: Criminal Intent, The Bronx is Burning, and has enjoyed a recurring role in Rescue Me. On the Lifetime series Army Wives, Serpico portrays Lieutenant Colonel Frank Sherwood, a tough officer married to Denise Sherwood (Catherine Bell) with a son, Jeremy (Richard Bryant), who has recently enlisted. A featured character on the show, Serpico appeared in 12 episodes of the first two seasons, and became a series regular in season 3. An Army brat himself who lived on five different bases as a child, Serpico says of the Frank Sherwood role: "I didn’t really have to work so hard to prepare for [this role] because it is a part of me; it’s in my blood."