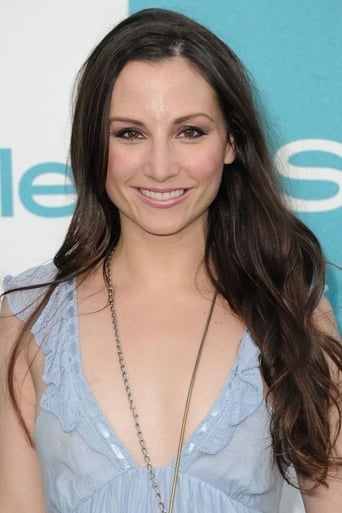 From Wikipedia, the free encyclopedia. Heather McComb (born March 2, 1977) is an American actress. McComb started acting at age 2 in a commercial for Publisher's Clearing House. When she appeared in the telefilm "Generation X" in 1996, she became the first actress to portray the X-Men character of Jubilee on screen. She joined the cast of Party of Five in 1998, playing the part of Maggie. McComb married actor James Van Der Beek on July 5, 2003. They are followers of the New Age version of Kabbalah and regular attendees of the Kabbalah Centre. On June 10, 2009, it was confirmed that the couple had split.