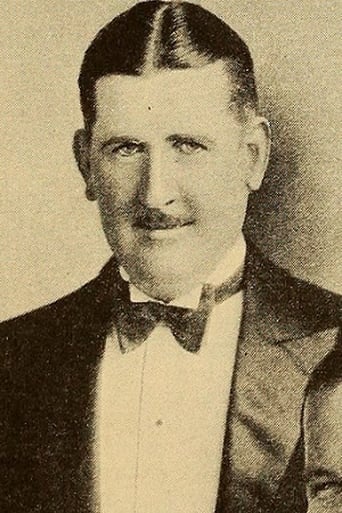 From Wikipedia James Parrott (August 2, 1897 – May 10, 1939) was an American actor and film director; and the younger brother of film comedian Charley Chase. James Gibbons Parrott was born in Baltimore, Maryland, to Charles and Blanche Thompson Parrott. In 1903, his father died from a heart attack, leaving the family in bad financial shape, which forced them to move in with a relative. Charley Jr. quit school, so he could go to work, in order to support his mother and brother. Eventually the call of the stage beckoned him, and Charley Jr. left home at age 16 to travel the vaudeville circuit as a singer and comedic performer. By the time James had reached his teens, he too, had quit school, and became involved with the street gangs of Baltimore. Later, Charley's connections in the film industry helped get his younger brother established in movies, and he would appear during the 1920s in a series of relatively successful comedies for producer Hal Roach. He was billed first as "Paul Parrott," then "Jimmie Parrott." Approximately 75 comedies were produced from 1921 to 1923, with titles continuing to be released through Pathé until 1926. Frequent co-stars included Marie Mosquini, Jobyna Ralston, Eddie Baker, and Sunshine Sammy. Parrott is probably best known as a comedy director. As "James Parrott," he specialized in the two-reel misadventures of Laurel and Hardy, including the Oscar-winning classic The Music Box, and Helpmates. During the 1930s Parrott had acquired serious drinking and drug problems (his diet medications were really addictive amphetamines) and although still able to direct quality shorts, he had developed a reputation as unreliable. By the mid-1930s his work was spotty: Stan Laurel used him sporadically to contribute gags to the Laurel and Hardy features, and he would direct an Our Gang short in 1934, plus several acceptable entries in Thelma Todd-Patsy Kelly series. By 1937, Parrott was accepting any jobs that came his way. He could no longer be counted on to direct or write, and relied on his brother to support him financially. There was a brief marriage to Ruby Ellen McCoy in 1937, but as his various addictions worsened, so did his state of mind. Parrott died at the age of 41 of heart failure. His brother Charley was devastated, and died 13 months later.