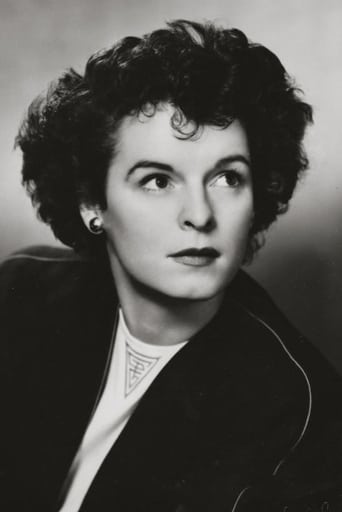 ​From Wikipedia, the free encyclopedia. Carlotta Mercedes McCambridge (March 16, 1916 – March 2, 2004) was an American actress. Orson Welles called her "the world's greatest living radio actress". She won an Academy Award for Best Supporting Actress for ¨All the King's Men¨ (1949) and was nominated in the same category for ¨Giant¨ (1956). She also provided the voice of the demon ¨Pazuzu¨ in ¨The Exorcist¨ (1973).[1] Description above from the Wikipedia article Mercedes McCambridge, licensed under CC-BY-SA, full list of contributors on Wikipedia Read more: