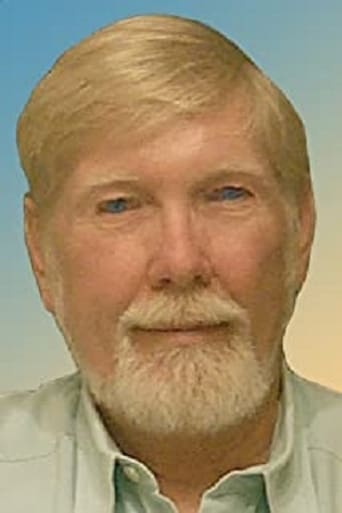 Paul Hunt began making films in 1965 under the pseudonym H.P. Edwards. His first film was The Psychedelics (1966), followed by Blow the Man Down (1968), "Jefferson Hotel" (1966), "Sweet Smoke" (1967) and 60+ others. He was also the cinematographer and editor on most of them. His company, Canyon Films, became one of the largest distributors of underground films in America (future director Lewis Teague was at that time running the Cinematèque in Hollywood where Hunt's films debuted). Under his pseudonym Hunt worked for directors such as Bethel Buckalew, William Rotsler, Gary Graver, Manuel Conde, Lee Frost and others as a cinematographer, gaffer, sound recordist and editor. The first film produced in his own name was Surfari (1967), a surfing docudrama starring Ricky Grigg. He also has headed up Pacific International Pictures Inc., Filmmakers International Releasing Inc. and still heads United Filmmakers Inc. In 1970 he began working with Orson Welles on The Other Side of the Wind (2018) and continued to work with him on all his films (F for Fake (1973), The Magic Show (1983)) until Welles' death in 1985. During that time he served as Welles' production manager, gaffer, sound recordist, actor and editor. He was also the director of photography in India (produced by Ismail Merchant) and The Netherlands (produced by himself) on Mata Hari (1985), directed by David Carradine, starring Calista Carradine, Bruce Carradine and Nikolai van der Heyde (the Dutch director).