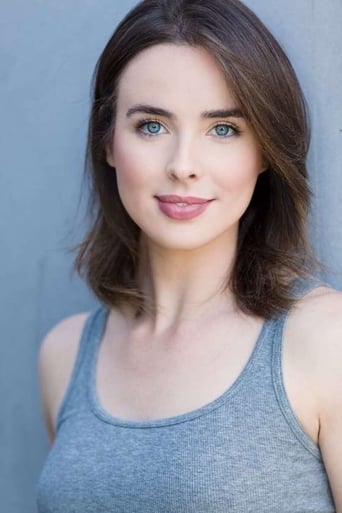 From Wikipedia, the free encyclopedia Ashleigh May Brewer (born 9 December 1990) is an Australian actress. She had a recurring role in The Sleepover Club, before she joined the cast of H2O: Just Add Water. Brewer played the role of Kate Ramsay in the long-running Australian soap opera Neighbours from 2009 until 2014. She portrayed Ivy Forrester on the CBS Daytime soap opera The Bold and the Beautiful from 2014 to 2018. Later that same year, she joined the cast of Home and Away as Chelsea Campbell for six months. Born and raised in Brisbane, Brewer graduated from Forest Lake College in 2008. After moving to Melbourne, Brewer shared a flat with fellow Neighbours co-star Margot Robbie.[