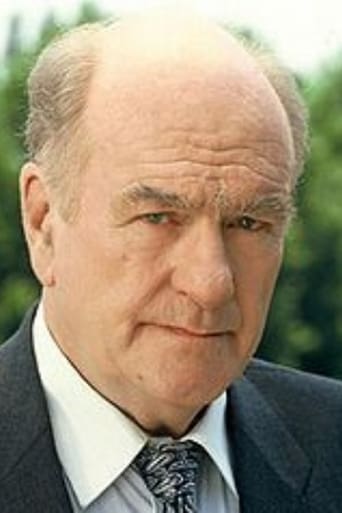 Christian Barbier (28 June 1924 – 3 November 2009) was a French film and television actor. Barbier was born at Courcelles, Belgium. During his career (1964 to 1997), he specialized in drama rather than comedy. In film, he held several leading roles but is especially distinguished in auxiliary roles depicting more limited characters. He is especially remembered for his first-class performance in Army of Shadows by Jean-Pierre Melville in 1969. Appearing in a number of soaps and TV shows of the late 1960s to early 1980s, Barbier gained a certain notoriety thanks to the character of Joseph Durtol, bounded and proud hero of The Man of Picardy, the legendary French television series. He died in Manosque (Alpes de Haute-Provence), aged 85. Source: Article "Christian Barbier" from Wikipedia in english, licensed under CC-BY-SA 3.0.