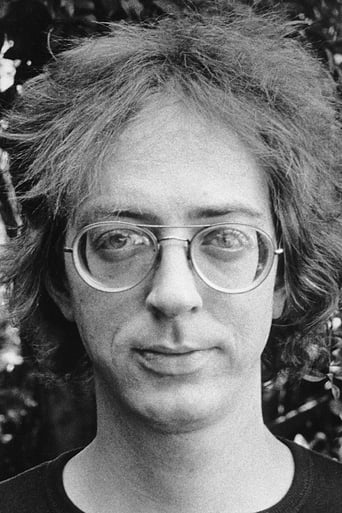 William Finley (September 20, 1940 – April 14, 2012)was an American actor who has appeared in the films Simon, Silent Rage, Phantom of the Paradise, Sisters, and The Wedding Party. He had a long-running friendship and collaboration with director Brian De Palma, beginning with the student films Woton's Wake (1962) and Murder à la Mod (1968). Most recently, he contributed a small but effective cameo in De Palma's 2006 release The Black Dahlia. Under the name W. Franklin Finley, he wrote the screenplay for the 1983 film The First Time. He was also the co-author of the 1985 book Racewalking. Finley graduated from Columbia University in 1963. He resided in New York City with his wife and son.