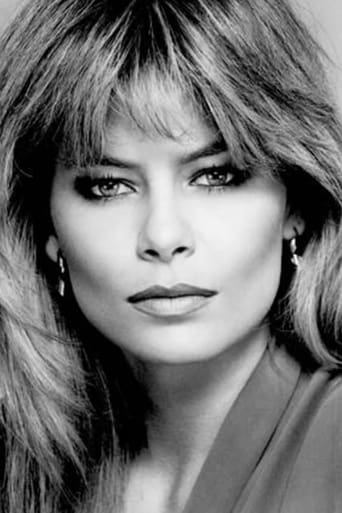 From Wikipedia, the free encyclopedia. Tara Buckman (born October 1, 1956) is an American television and film actress. Her active career was mainly confined to the late 1970s to the mid-1990s. Though never reaching feature status, Buckman was nonetheless a regular guest star on many television series. She also appeared in minor roles in feature films. Television Buckman is remembered mostly for her guest appearances in episodes of such 1970s and 1980s television fare as The Rockford Files, Kojak, CHiPs, The Hardy Boys Mysteries, Quincy, M.E., The Misadventures of Sheriff Lobo (in which she held a recurring if minor role as Sgt. Brandy Cummings), The Master and Buck Rogers in the 25th Century. She also portrayed Norma Kirkland on the daytime drama Days of our Lives in 1984/1985. In film Often cast in minor roles in larger budget films, Tara appeared in the Burt Reynolds vehicles Hooper and The Cannonball Run in 1978 and 1981, respectively. Buckman was generally offered the portrayal of largely dimensionless and 'decorative' parts, such as "Jill - Lamborghini Girl #2" (alongside Adrienne Barbeau) in The Cannonball Run. Buckman also appeared in several 'B' movies from the late 1970s through to the mid-1990s. Tara appeared in a rape/murder scene, in which her top was torn open and her throat was slit by a man dressed as Santa Claus in the 1984 controversial horror film Silent Night, Deadly Night. Tara appeared in the 1986 film Never Too Young to Die, her most recent major role was as Dr. Julie Casserly in Xtro 2 (1991). Other more recent fare include the films Blue Angel Cafe, High Finance Woman, The Marilyn Diaries alongside porn star Marilyn Chambers, and Snowballing.