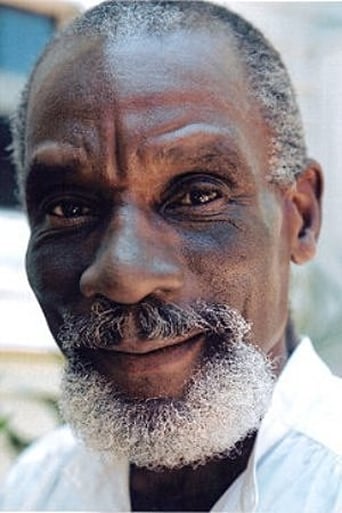 ​From Wikipedia, the free encyclopedia Robert Conrad (born March 1, 1929; according to court documents) is an American actor. He is best known for his role in the 1965 CBS television series The Wild Wild West, in which he played the sophisticated Secret Service agent James T. West, and his portrayal of World War II ace Pappy Boyington in the television series Baa Baa Black Sheep. He was a recording artist of pop/rock songs in the early 1960s as Bob Conrad before he started acting. He currently hosts a weekly 2 hour national radio show ("The PM Show with Robert Conrad") on CRN Digital Talk Radio. Description above from the Wikipedia article Robert Conrad, licensed under CC-BY-SA, full list of contributors on Wikipedia.