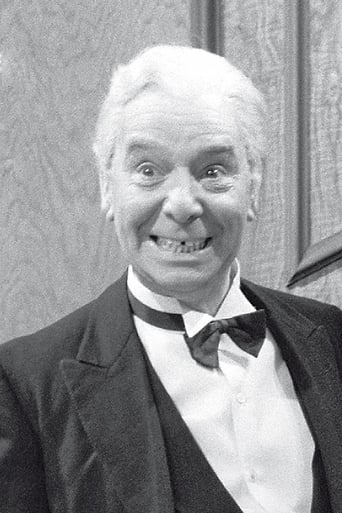 Frinton was born in Hainton Avenue, Grimsby, Lincolnshire, the illegitimate child of a seamstress, Florence Elisabeth Coo, and was brought up by foster parents. He started working in a Grimsby fish processing plant, where he is said to have entertained his colleagues with parodies and jokes, but was ultimately sacked. He moved into music hall, where he enjoyed modest success and renamed himself Freddie Frinton. During the Second World War he made a moderate breakthrough as a comedian. In 1945, Frinton first performed the sketch Dinner for One in Blackpool. As he had to pay a royalty every time he performed the sketch, he bought the rights to Dinner for One in the 1950s, which turned out to be a very prescient decision. At the age of 55, Frinton became a belated success as the plumber husband in the popular television sitcom Meet the Wife, which ran for 40 episodes (the wife was played by Thora Hird). The series is mentioned in the Beatles song "Good Morning Good Morning" with the line "It's time for tea and Meet the Wife". In October 1968, at the age of 59, Freddie Frinton died suddenly from a heart attack in London. He is buried in City of Westminster Cemetery, Hanwell.