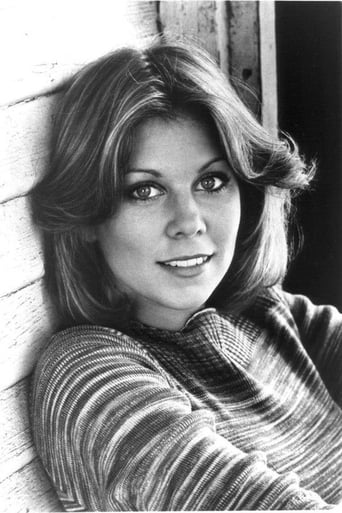 From Wikipedia, the free encyclopedia. Jo Ann Harris (born on May 27, 1949) is an American actress. Born in Los Angeles, California she is known for her role in the film The Beguiled as the sultry 17-year-old Carol who seduces Clint Eastwood's character. Harris had a small singing role in Newsies as "Patrick's mother", the woman searching for her son in the first part of the song "Carrying the Banner". She also performed various voices in The Simpsons animated television series and was the voice of Tina in the 1973 Hanna-Barbera series Goober and the Ghost Chasers. She also had a co-starring role in the short-lived 1977 ABC police series Most Wanted (starring Robert Stack) as well as s mall role Rich Man, Poor Man mini-series. Description above from the Wikipedia article Jo Ann Harris, licensed under CC-BY-SA, full list of contributors on Wikipedia