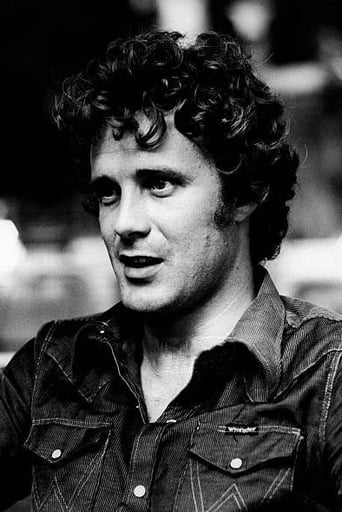 Carlo De Mejo was the son of musician Oscar De Mejo and actress Alida Valli who enjoyed her greatest period of international success right after Carlo's birth in the later half of the 1940's. Carlo followed his mother into acting, first as a child actor and then as an adult, appearing in mainstream films such as The Cassandra Crossing but mainly making a name for himself in several early 80's Italian B-movies for Lucio Fulci, Luigi Cozzi, and Bruno Mattei.