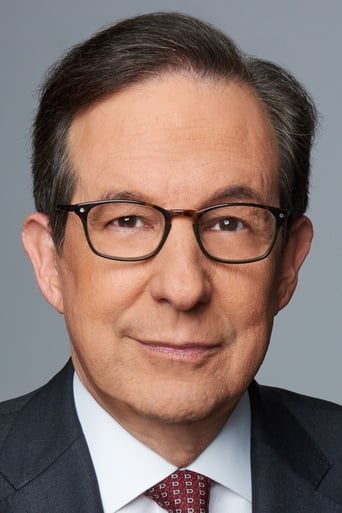 Christopher Wallace (born October 12, 1947) is an American journalist, and television news anchor of the Fox News program Fox News Sunday. Wallace is known for his tough and wide-ranging interviews, for which he is often compared to his father, 60 Minutes journalist Mike Wallace. As a teenager, Wallace became an assistant to Walter Cronkite during the 1964 Republican National Convention. After graduating from Harvard University, he worked as a national reporter for The Boston Globe where he was described by his boss as an "aggressive and ambitious reporter". After seeing the impact television had on news at the 1972 Republican National Convention, he focused on working on broadcast news, first at NBC (1975–1988) where he served as a White House correspondent alongside contemporaries CBS's Lesley Stahl and ABC's Sam Donaldson. Wallace also worked the anchor for NBC Nightly News and host of Meet the Press. He then worked for ABC, where he served as an anchor for Primetime Thursday and Nightline (1989–2003). Wallace is the only person to have served as host and moderator of more than one of the major U.S. political Sunday morning talk shows, which he did during his time at NBC. Since 2003, Wallace has hosted Fox News Sunday, where he has gained praise and acclaim for his interviews with politicians such as Barack Obama, Donald Trump, and Russian president Vladimir Putin. From Wikipedia, the free encyclopedia.