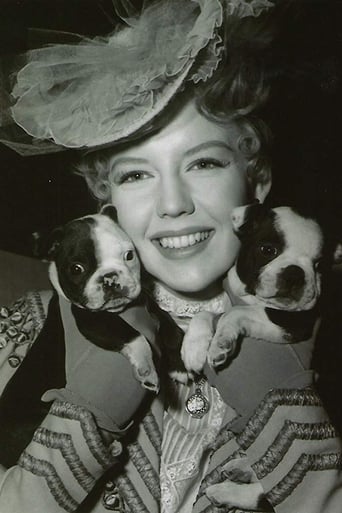 From Wikipedia, the free encyclopedia.                                          Sally Fraser (born December 12, 1932) is an American actress who appeared on television and in numerous films. She became best known for appearing in low-budget science fiction films of the 1950s. Born in Williston, North Dakota, Fraser moved to Southern California with her family after spending a few years in Minneapolis. Spotted after singing on a local TV show, she was encouraged to take drama lessons and eventually gained experience in stage plays. On television she appeared opposite Tyler MacDuff in the episode "The Saga of Clement O'Toole" of the western series, Annie Oakley. She also appeared on Guy Madison's series, The Adventures of Wild Bill Hickok. and in the 1954 TV presentation of A Christmas Carol starring Frederic March. Fraser eventually became typecast in low budget 1950s sci-fi films. She played a wife possessed by aliens in the Roger Corman film It Conquered the World (1956), the sister of the titular monster in War of the Colossal Beast (1958), and a mother protecting her baby in Earth vs. the Spider (1958). She was briefly onscreen as the United Nations receptionist who introduces Cary Grant's character to Philip Ober's Lester Townsend in Hitchcock's North by Northwest. She continued to work on television and the stage into the 1960s until she decided to retire to raise her family. Fraser moved to Idaho in the 1980s and lives on a cattle ranch.                              Description above from the Wikipedia article Sally Fraser, licensed under CC-BY-SA, full list of contributors on Wikipedia.