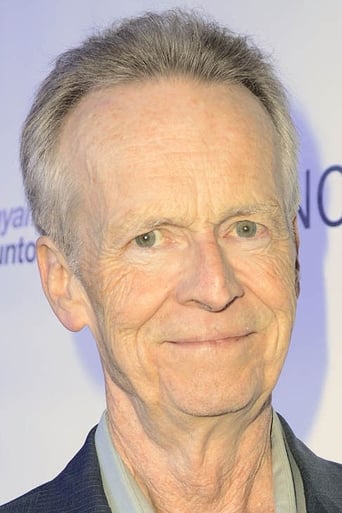 ​From Wikipedia, the free encyclopedia David Clennon (born May 10, 1943) is an American actor perhaps best known for his portrayal of Miles Drentel in the ABC series Thirtysomething, a role he reprised on Once and Again. Clennon was born in Waukegan, Illinois, the son of Virginia, a homemaker, and Cecil Clennon, an accountant. Clennon is well known for his political activism. In 1980, David Clennon provided the voice for Admiral Motti in NPR's Star Wars The Original Radio Drama. He was a regular on the TV shows Almost Perfect, The Agency and Saved. Most recently, Clennon played Carl Sessick (a.k.a Carl the Watcher) on Ghost Whisperer. In 1993 he won an Emmy award for his guest appearance on the series Dream On. Description above from the Wikipedia article David Clennon, licensed under CC-BY-SA, full list of contributors on Wikipedia.