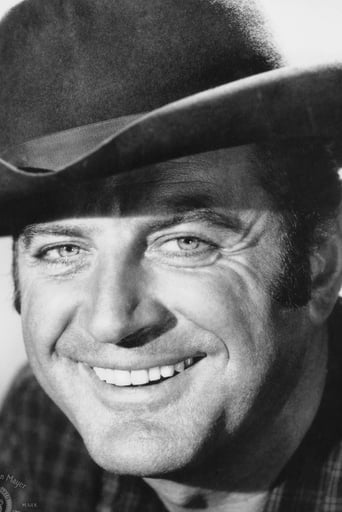 Brad Dexter (born Veljko Soso; April 9, 1917 – December 12, 2002) was an American actor and film producer. He is known for tough-guy and western roles including the 1960 film The Magnificent Seven (1960) and producing several films for Sidney J. Furie such as Lady Sings the Blues. He is also known for a short marriage to Peggy Lee, a friendship with Marilyn Monroe and for saving Frank Sinatra from drowning. Known as a nice guy off screen, Dexter's tough-guy roles contrasted with his easy going and friendly personality.