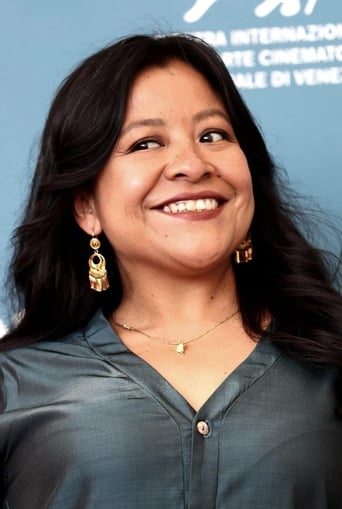 Mónica del Carmen is an indigenous actress of Mexican origin who has played various roles in theater, film and television. Despite the fact that the interpreter has an extensive resume, the role that catapulted her to stardom was that of ‘Laura’ in the film ‘Leap Year’ by Australian director Michael Rowe; which won the ‘Caméra d'or’ award (awarded to the best first film) at the Cannes International Film Festival in 2010. The actress had her professional training at the National School of Theater Art of the Instituto Nacional Bellas Artes, from which she graduated in 2004. Since then Mónica del Carmen has managed to break through in an industry that is not always the most fair for people from different backgrounds. less privileged cultural backgrounds.