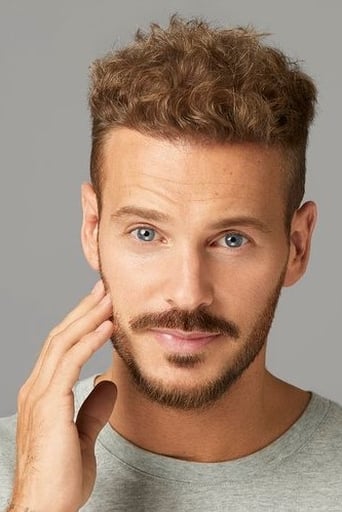 Matthieu Tota, is the son of professional footballer André Tota and his mother is Brigitte Tota. His parents divorced in 1998 when he was just 13. As a child, he studied at an elementary school in Hohberg, and later at Collège Paul-Émile Victor in Mundolsheim, and Lycée Aristide Briand inSchiltigheim near Strasbourg. As a young man, football (soccer) became his first ambition and he wanted to be a professional player. But he opted for music. Matthieu Tota explained about the origin of his name Pokora in an interview during the documentary Mis à jour broadcast on 26 August 2010 about him on NRJ 12 television station. He said he was searching for an artistic name and happened to be talking to his grand mother of Polish origin and the importance of humility came up. So he asked her how do we say humility in Polish language and she said "pokora". So Matthieu immediately decided to call himself Pokora. Matt came from his name Matthieu. So he became to be known by his stage name Matt Pokora. He earned some public attention as a member of French R&B group Mic Unity.