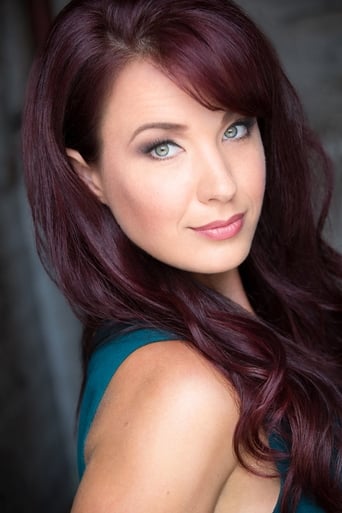 Sierra Boggess is an American theater actress and singer. She is best known for her role as Ariel in The Little Mermaid on Broadway. Sierra has been involved in several productions of The Phantom of the Opera since 2006. In the fall of 2016 she has been invited to reprise her role as Christine Daaé in Le Fantôme de l'Opéra, the French production of The Phantom of the Opera. However the production was postponed due to a fire at the Théâtre Mogador.