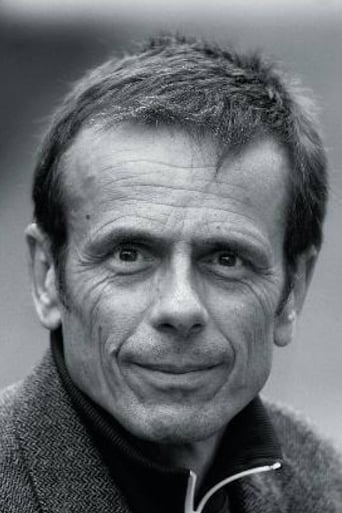 Thomas Erickson "Tom" Watt is an English actor, writer and broadcaster, who is best known for playing the role of Lofty Holloway in the BBC soap opera EastEnders from the programme's start in 1985 to 1988. On 19th February, 2019 - the show's thirty-fourth anniversary - Watt returned to the role of Lofty (alongside fellow original cast member Linda Davidson as Mary Smith) to attend the funeral of the Dr Legg character. Away from acting, Watt is a successful sports journalist, pundit and presenter known for the BBC radio show Fighting Talk and his documentary films for BT Sport.