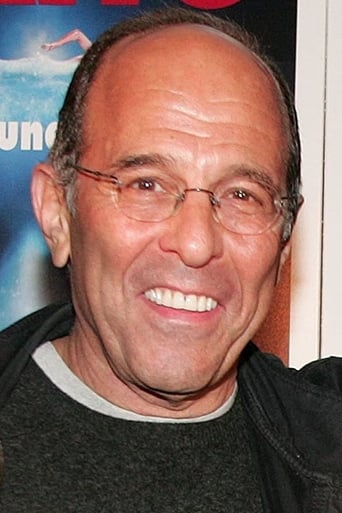 Jeffrey Kramer (born July 15, 1945) is an Emmy Award-winning American film and television actor and film producer. Kramer was born in New York City and grew up in Teaneck, New Jersey, graduating from Teaneck High School with the Class of 1963.[citation needed] He made his first appearance on the TV series Barney Miller starring in the episode Snow Job as the "Stick Up Man". Then during the year he made an appearance in his first film, the Oscar-winning horror/thriller movie Jaws, playing Deputy Hendricks; he reprised the role in the sequel Jaws 2 in 1978; in 1976 he guest starred in Baretta. He appeared in the Joe Dante cult classicHollywood Boulevard; during the credit sequence as a girl is walking down the boulevard, when Jeffrey's name pops up, there is a Jaws poster in the visible background. He appeared in the horror film Halloween II playing Graham, a dentist who examines dead Ben Tramer's body, believing him to be Michael Myers. And during the year he appeared in Heartbeeps as "Party Butler Robot" in the film. He then made an appearance on Happy Days starring in two episodes, The People vs. the Fonz as "Martin Smith" and Fonzie the Flatfoot as "Lefty". In 1985 he starred in Santa Claus: The Movie as "Towzer"; and finally made his last appearance in Ally McBeal in 1997 as a pedestrian. His most recent film is The 'burbs.