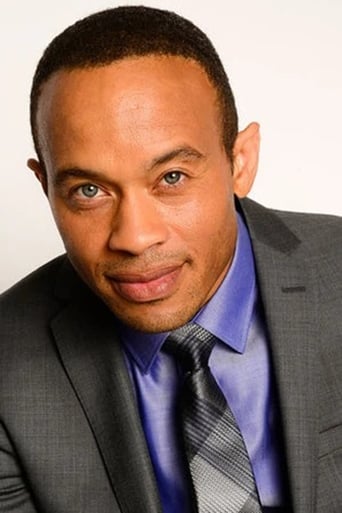 From Wikipedia, the free encyclopedia. Kiko Ellsworth (born January 2, 1973) is an American actor. Ellsworth is best known for his portrayal of Jamal Woods in the now defunct ABC daytime drama, Port Charles. In March 2007, Ellsworth returned to daytime television in the role of Stan Johnson on another ABC daytime drama, General Hospital. In the Summer of 2008, he appeared as sound manipulator Echo De Mille in "Going Postal", a series of webisodes spun off from the NBC series Heroes.