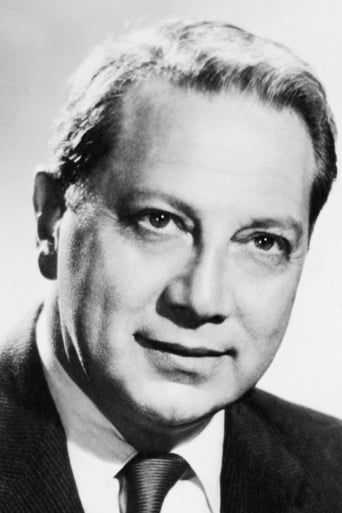 From Wikipedia, the free encyclopedia. He was an American actor best known for his work in theatre, but who also worked in film and television. He also directed plays on Broadway. Adler was born Lutha Adler on May 4, 1903 in New York City. He was one of six children born to Russian Jewish actors Sara and Jacob P. Adler. His father was considered to be one of the founders of the Yiddish theater in America. His siblings also worked in theatre; his sister Stella Adler achieved fame as an actress and drama teacher. His brother Jay also achieved some fame as an actor. Adler's father gave him his first acting job in the Yiddish play, Schmendrick, at the Thalia Theater in Manhattan in 1908; Adler was he 5 years old. His first Broadway plays were The Hand of the Potter in 1921; Humoresque in 1923; Monkey Talks in 1925; Money Business and We Americans in 1926; John in 1927; Red Rust (or Rust) and Street Scene in 1929