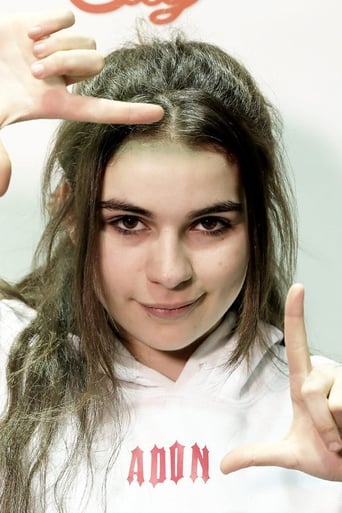 Adèle Castillon is a French actress and have her own YouTube channel. Castillon met Matthieu Reynaud met through a mutual friend and subsequently decided to make music together after they started dating which resulted in the creation of the duo Videoclub (stylized as VIDEOCLUB) in 2018. They became popular for the song "Amour Plastique", released in September 2018, which has accumulated more than 62 million views on YouTube as of April 2021. In addition, they were characterized by being a romantic couple for most of the time that the duo was active. They released a total of 7 singles, a collaboration, and a studio album, Euphories. On March 31, 2021, the duo announced their dissolution due to the separation of the couple.